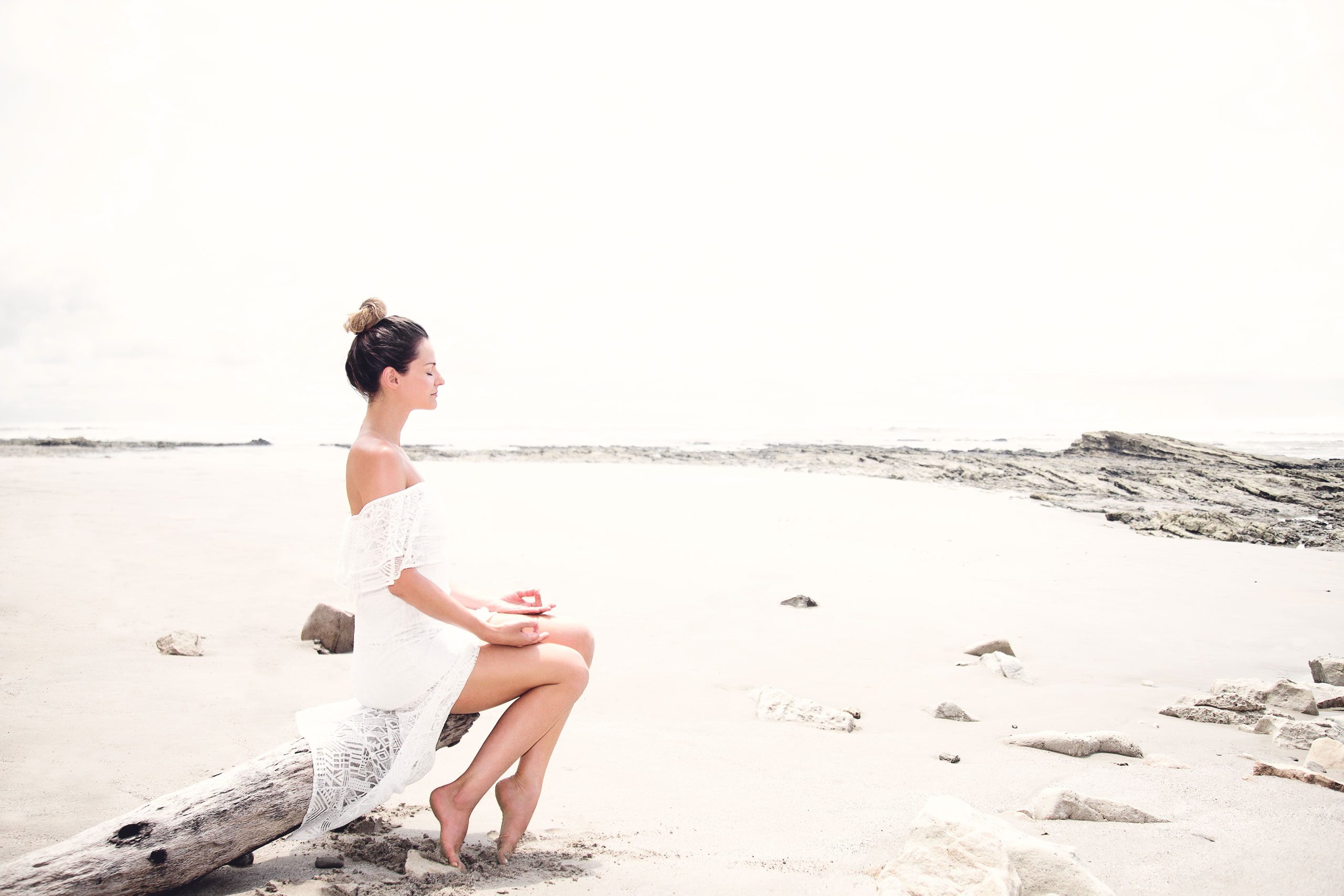 We don’t always talk about sick doctors, but I was one, a doctor who had to heal herself: I suffered from anorexia for four years, which spiralled into a deep depression and professional burnout. Everyday was a battlefield, I often felt more ill than my patients. It was really a life without much of the living bit: everything in shades of grey, the colours had all run out. One day, I died, my body was moving and breathing, but my heart just didn’t have anything to beat for. That day, someone grabbed my hand; I held on and chose life.

We often talk about a coach who never played, or a trainer who is out of shape, that was me: I was taking care of others without taking the time to care for me. I refused medication–my whole body suffered. A fire burned through my spine and would leave me burning in bed for two hours every morning. I tried everything to get better: I read every book on personal growth I could find, I travelled to India to do yoga, Tantra, Reiki, going so far as repeat a mantra for an hour everyday for a year. Some of it helped, but it didn’t heal me fully.

On the road the to recovery, I finally found the biggest game changer I had ever found: Mindfulness meditation. By it, I began to tap into this magical and prior unknown universe: My inner self. The “present moment” was just a conceptual place, until I started feeling it with all of the cells in my body. It was a term “en vogue”, used with the according lightness. The lightness quickly vanished at the moment when I closed my eyes and felt this conscious presence trickle through my entire body. At that moment I realized, my whole life until that point was unconscious.